THE STRANGE CASE OF THE REINSTATED EXECUTIVE

The Court of Rome deemed that the prohibition on dismissal introduced by art. 46 of the Italian Law Decree n. 18/2020 is also applicable to Executives (“Dirigenti”). In this way, it has extended the provisions of the law to categories that were unquestionably excluded from its application.

Comment on the order of the Court of Rome 26.02.2021 by Andrea Russo – Employment Law Area 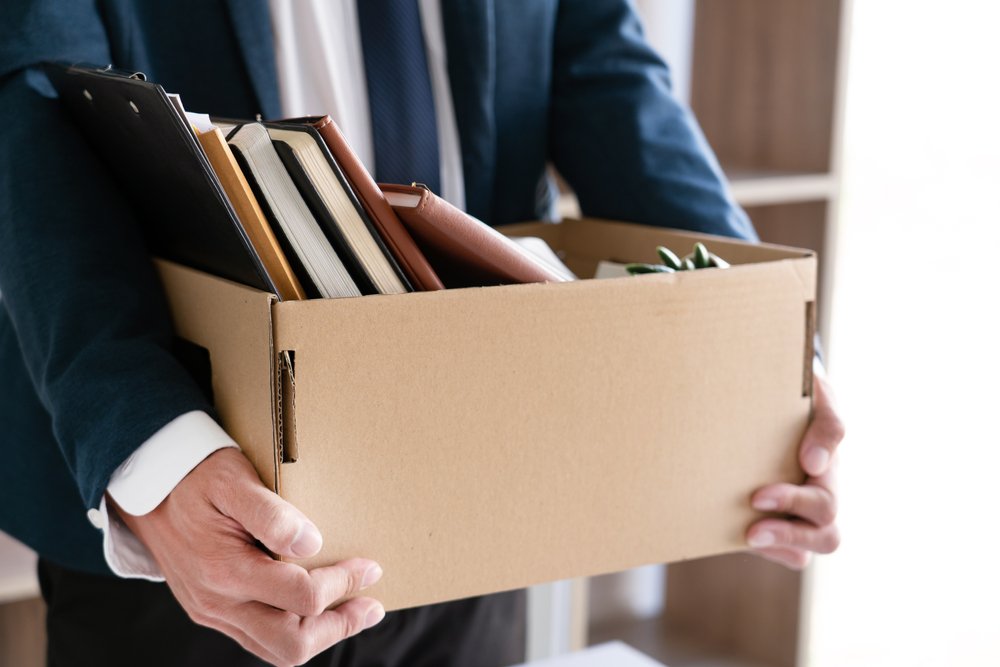 So, as feared by many, hoped by others, here is the first pronouncement by an Italian Court that freezes companies and adds further uncertainty in law, at a time when everybody is looking for certainty. One of the few certainties that we could afford until now was that Executives (“Dirigenti”) constituted one of the few categories dismissable ad nutum and excluded from the protections provided by the Italian Law n. 604/66.

This certainty was also betrayed by a recent order of the Court of Rome, labor section, published on February 26, 2021, which held that the prohibition of dismissal established (almost a year ago) by art. 46 of the Italian Law Decree n. 18/2020, which has been extended several times, was also applicable to Executives. Consequently, the Court ordered the reinstatement of an executive dismissed in July 2020 pursuant to art. 18 of the Labor Code.

The order has been issued at the end of the special procedure for wrongful dismissals implemented by the so called “Fornero labor reform”. Basically the Court has:

With the same brevity used by the Judge to demolish our certainties, it is sufficient to point out that:

In conclusion, while abroad some Courts (i.e. Court of Barcelona, Spain) begin to declare illegitimate the normative on the block of the dismissals since it is in  contrast with the freedom of entrepreneurial initiative and with the EU Law, here in Italy even it is attempted to extend a legislative dictate also to categories pacifically excluded from such application. In this respect the entire productive field is freezed and many of those (moreover little) enterprises, that until now have survived to the disaster, are condemned to certain doom.

With good peace of our (former) certainties, also constitutionally guaranteed!