Protection of industrial property rights in Russia at risk 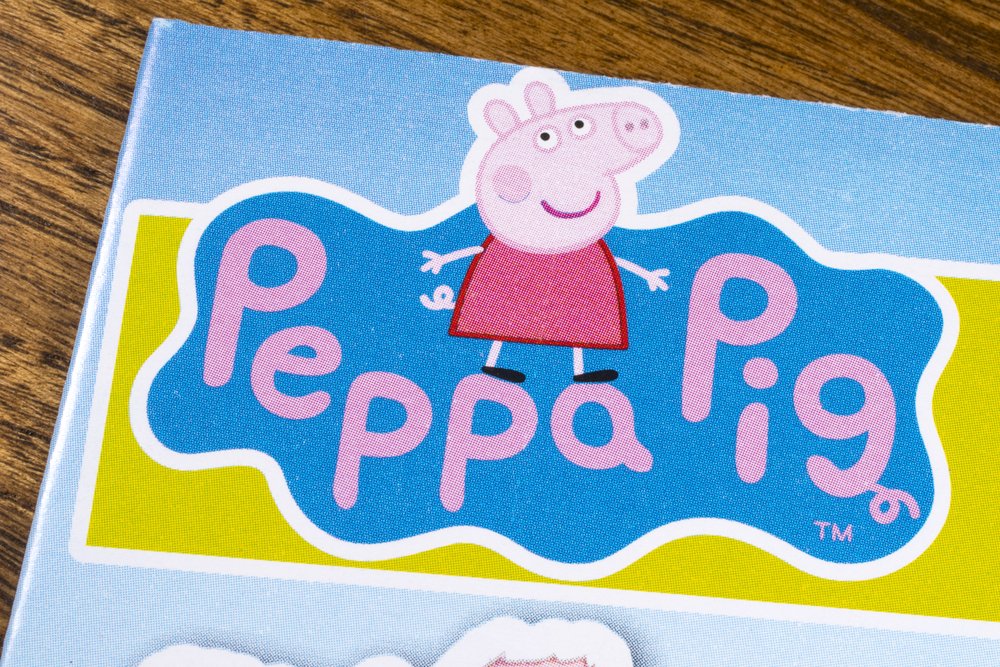 Worrying judgment of the Russian Court of Kirov on intellectual property matter.
The English company Entertainment One UK Ltd, owner of the copyright on the Peppa Pig cartoon, has sued a Russian company before the Russian Court of Kirov, claiming the illegitimate use of its trademark and copyright rights due to the realization, by the Russian company, of an unauthorized version of the above mentioned cartoon, and requesting the consequent damages compensation.

The Russian Court rejected the appeal of the English company without at all addressing the legal arguments put forward in support of the claim of usurpation and unlawful exploitation of intellectual property rights, but only in view of the hostility shown by the country of origin of the plaintiff, i.e. the United Kingdom.

In practice, the Russian Court has held that persons of Russian nationality are entitled to use and exploit intellectual property rights (patents, trademarks, models) without the need to obtain the consent and authorization of the actual owners, if the latter belong to the so-called countries hostile to Russia listed in the black list defined by the Russian Decree No. 299 of March 6, 2022.

According to the grounds of the Kyrov Court’s judgment, Russian subjects could freely use and exploit on Russian territory the intellectual property rights of subjects belonging to one of the countries included in the black list and the protective actions taken by the legitimate owners of the rights would constitute an “abuse of rights”.

It is not known whether this measure is intended to remain isolated or whether it sets a precedent for other similar decisions.

It is certain, however, that companies will have to take special care of their designs and intellectual property rights in the Russian territory, also because there are the following additional provisions to be taken into consideration:

We advise companies to carry out an audit of their property rights in the Russian territory and for this purpose Bacciardi Partners remains available.