Jurisdiction on sales contracts between Italy and other EU-member states

According to the Italian Court of Cassation, in intra-EU cross-border sales contracts, which do not include a dispute resolution clause, the mere provision of an Incoterms rule determining the place of delivery of the goods in Italy is not sufficient to attribute jurisdiction to the Italian court over a possible dispute between the parties. Here are the practical consequences thereof for business operators. 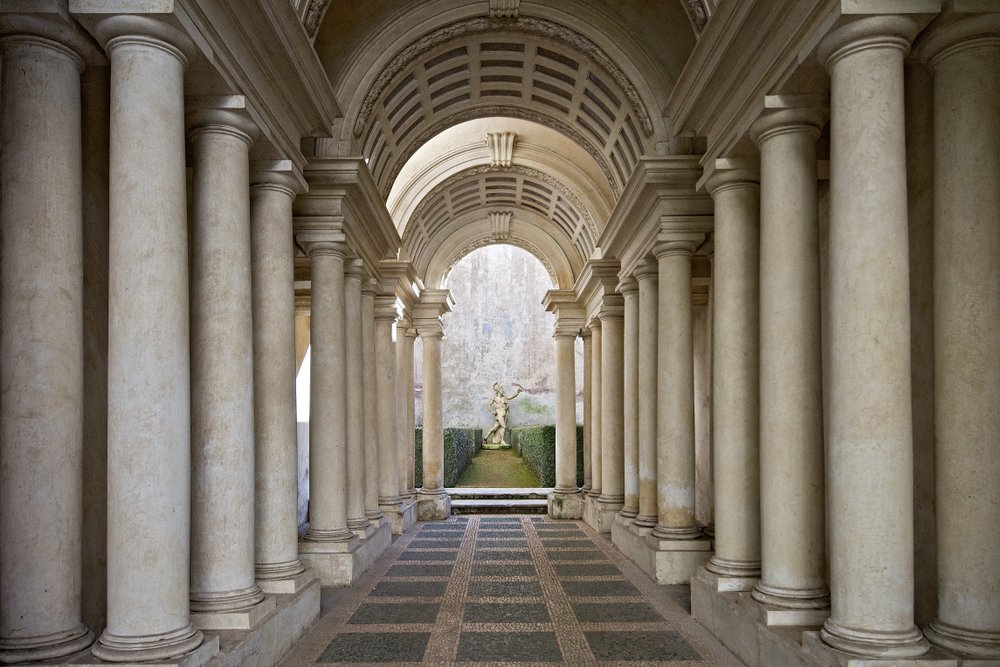 The dispute resolution clause is fundamental in international contracts as it allows the parties to establish in advance before which court a possible legal action should be brought in the event of a dispute.

In the absence of such a clause, in the frequent case of sales of goods from Italy to other EU countries, under Regulation (EU) No 1215/2012, jurisdiction over a possible dispute lies with the court of the place where the goods were delivered or should have been delivered under the contract.

In interpreting this provision, the Court of Justice of the European Union (hereinafter “CJEU”) has ruled that:

Therefore, based on the CJEU’s rulings, whenever in the sale contract a dispute resolution clause is missing, but an Incoterms rule (Ex Works, FCA, CPT, DAP, etc.) has been agreed upon, the place of delivery determined by that Incoterms rule will coincide with the place where a possible dispute between the parties may be started.

Therefore, from a practical point of view, even if the parties have not expressly chosen Italian jurisdiction in the contract, the case can still be started in Italy whenever the parties have agreed on an Incoterms rule ‘at departure’, i.e. providing for delivery in Italy (EXW, FCA, CPT, etc.).

Considering the widespread practice among Italian sellers of concluding sales contracts through order and order confirmation (without stipulating a dispute resolution clause) and executing deliveries according to the Ex Works Incoterms rule, the CJEU’s interpretation would be particularly advantageous to them.

Oddly enough, the interpretation of the Italian Court of Cassation significantly diverges from the one of the CJEU, as the Cassation stated that the mere stipulation of an Incoterms rule does not represent a sufficiently clear and suitable element to identify the place of delivery that the parties intended to agree upon for the purpose of the aforementioned Regulation (EU) No. 1215/2012 (Cass., Sent. SS.UU. No. 17566/2019).

Consequently, as the Italian case law stands, the stipulation of an Incoterms rule providing delivery of the goods in Italy is not sufficient to attribute jurisdiction to Italian courts.