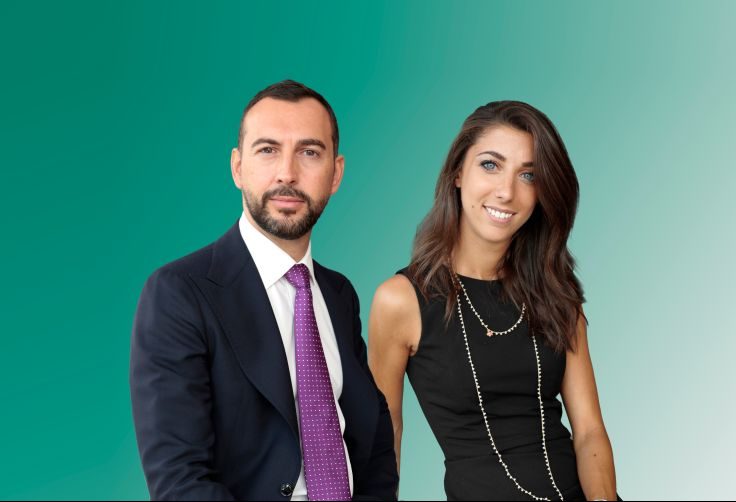 All the contractual aspects of the deal were handled by the attorneys Tommaso Mancini and Flavia Sabbatini of the International Contracts Department, from the structuring of the project term-sheet to the drafting and supporting the negotiation of the co-branding and distribution agreement.

San Marco Group is an Italian leader in the production of paints and coatings for professional construction. With a portfolio of 6 brands and a turnover of more than 100 million euros, the Veneto-based company exports its products to more than 100 countries.

Asian Paints, with a turnover of more than 4 billion dollars, is the leading paint manufacturer in India and among the top 10 in the world.

The two companies have entered into an international co-branding and distribution agreement for the sale in India of Made in Italy decorative paints and plasters manufactured by San Marco Group.

The co-branding project will allow the two companies to maximize synergies between San Marco Group’s expertise in the décor segment, with the Novacolor brand, and Asian Paints’ distribution network in India, which has more than 30.000 stores.

Read the news on: