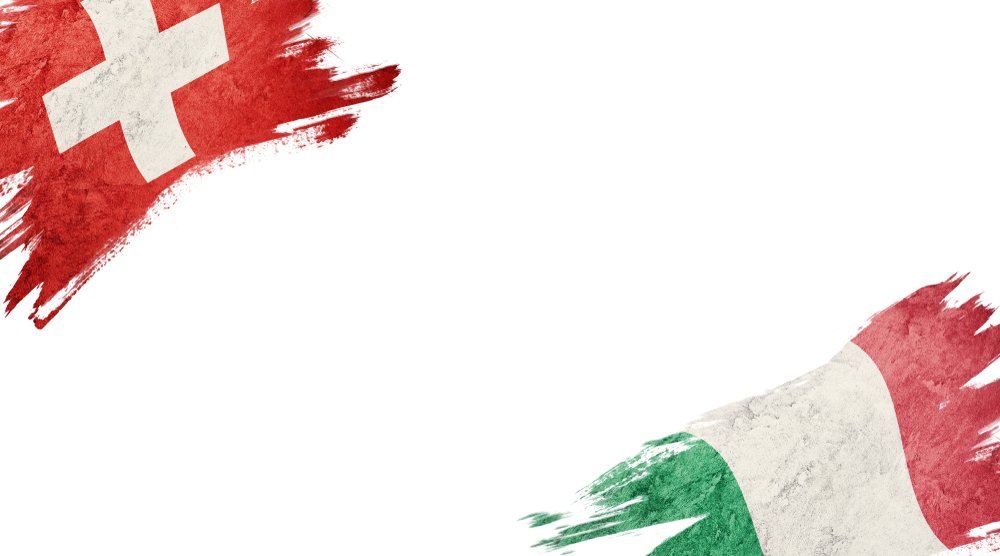 As a preliminary remark, we remind that, according to Article 15, paragraph 4, of the Italy – Switzerland Convention (as implemented by the bilateral Agreement of 3.10.1974), the employment income earned by cross-border workers is subject to exclusive taxation in the State where the work is carried out.

Following the Covid-19 health emergency and the consequent restrictive measures implemented by national governments with regard to the free movement of persons, Italy and Switzerland signed a specific Agreement in order to clarify the tax treatment of the employment income earned by cross-border workers during the emergency period.

By means of the above mentioned temporary Agreement, Italy and Switzerland have agreed on an exceptional and temporary basis that:

2) For the purpose of application of the Italy- Switzerland Convention, workers residing in a State (e.g. Italy), who could not return to their State of residence on a daily basis due to the restrictive measures adopted against the spread of Covid-19, and therefore had to work for several consecutive days in the other State (e.g. Switzerland), must continue to be considered “cross-border workers”.

The temporary Agreement applied from 24.02.2020 to 30.06.2020. However, it is tacitly renewed from month to month and shall terminate on the last day of the month in which the last of the two States puts an end to health measures restricting or discouraging the free movement of natural persons.

In addition, the competent authorities may terminate the Agreement before the said date, provided that at least one week’s prior notice is given before the beginning of the following month. In this case, the Agreement will cease to apply at the end of the month following the one in which it is terminated.