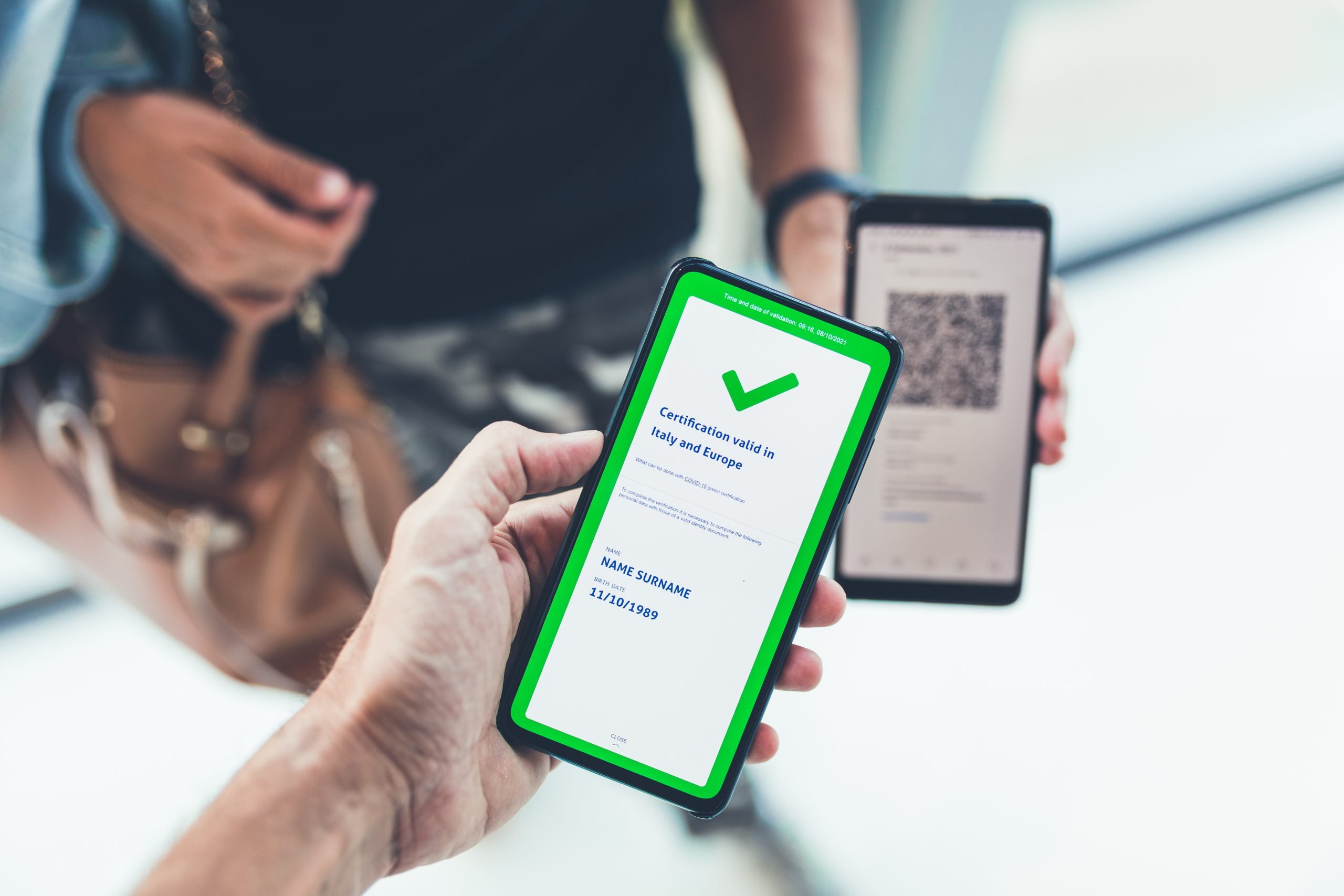 From 30 June 2023, there will entry into force the so-called “assisted negotiation” in labour disputes, introduced by the reform of the Italian civil process, recently approved by Legislative Decree No. 149/2022, which also intervened in the area of labour law.

From that date, disputes between employers and employees or collaborators may be resolved by means of assisted negotiation, through which the parties, supported by their solicitors, may negotiate an out-of-court settlement for the labour disputes resolution that may no further be challenged in any forum. This settlement will be immediately enforceable and non-appealable and will definitively govern the relationship between the parties, without the risk of any subsequent legal proceedings.

Assisted negotiation will flank the so-called “protected venue” procedures, which normally take place before trade unions and the Territorial Labour Inspectorate, but without eliminating them. However, assisted negotiation will represent a more streamlined path as it will be managed entirely by the parties’ solicitors, without the required presence and formal control of a third party.

Until the entry into force of the aforementioned decree (30 June 2023), the situation is and will remain complex and burdensome: in fact, the parties, after having often laboriously negotiated the terms of their out-of-court settlement, are obliged to confirm the same before the representatives of trade unions and/or the Territorial Labour Inspectorate in order to ensure that it is definitive and irreversible. This is a ‘filter’ that has always risked delaying the out-of-court resolution of the dispute, with consequences also for any second thoughts of the parties.

On the other hand, assisted negotiation is the ideal solution in many circumstances: in those cases where it is necessary to reach an out-of-court settlement quickly and with certainty; in contexts where trade union penetration is minimal or absent altogether; and above all to definitively resolve disputes involving senior workers, such as middle managers and executives.

The recourse to assisted negotiation is, however, not a condition for proceeding: employer and employees will therefore not be obliged to use it before going to the Employment Tribunal. Personnel managers and administrators will simply have a quicker and more effective tool to address and resolve inevitable labour disputes directly with their legal advisers.