Warning letter: pay attention to the period of time for fulfilment! 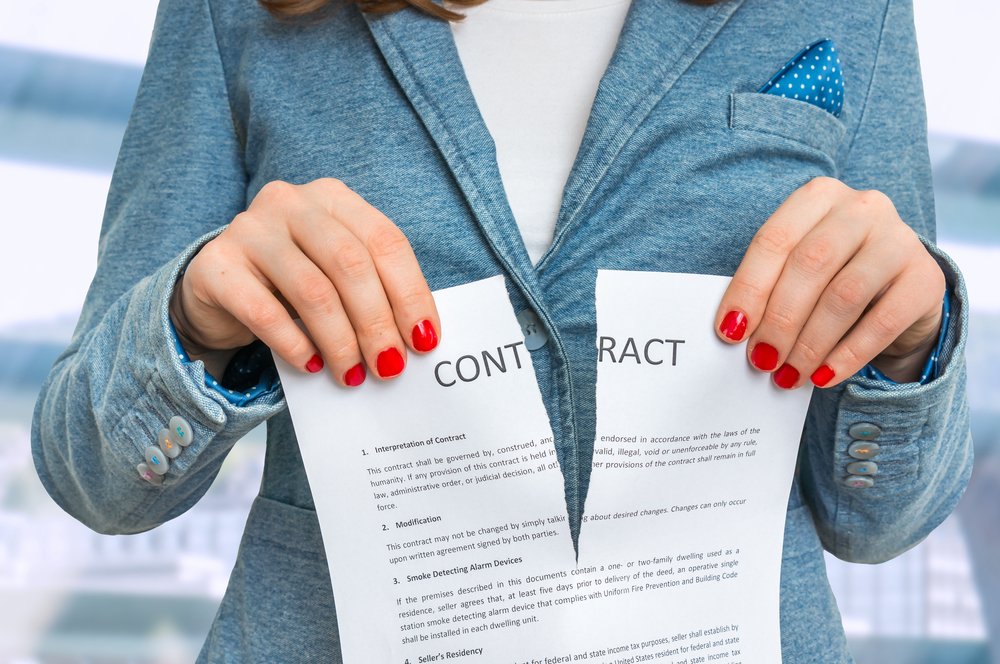 A party which suffers a serious contractual breach attributable to the other party and not justified by force majeure or similar circumstances has various legal remedies at its disposal to terminate the contract.

One instrument widely used for this purpose, often in an inappropriate way, is the warning letter under Article 1454 of the Italian Civil Code, according to which:

The Italian Supreme Court, in a recent judgment, was rather reluctant to consider as “reasonable”, for the purposes of the termination of the contract, periods of time shorter than the “ordinary” one of 15 days, expressly stating that – apart from the cases mentioned in Art. 1454 (different agreement, nature of the contract or customary usage) – the assignment of a period of time for fulfilment shorter than 15 days entails the unsuitability of the warning letter to determine the termination of the relationship between the parties.

In fact, even in the presence of the above circumstances, “a warning letter unlawfully served for a period of time of less than fifteen days is in itself incapable of producing extinguishing effects with respect to the relationship established between the parties” (Civil Supreme Court, judgment no. 8943 of 14 May 2020).

Therefore, particular care must be used in the drafting of the warning letter with reference to the period of time to be granted to the other party for the performance of its contractual obligations, in order to ensure that the warning letter itself can achieve the effect to terminate the relationship.