BREACH OF A SHAREHOLDERS’ AGREEMENT: ITALIAN JURISDICTION EVEN IF THE COMPANY IS BASED ABROAD 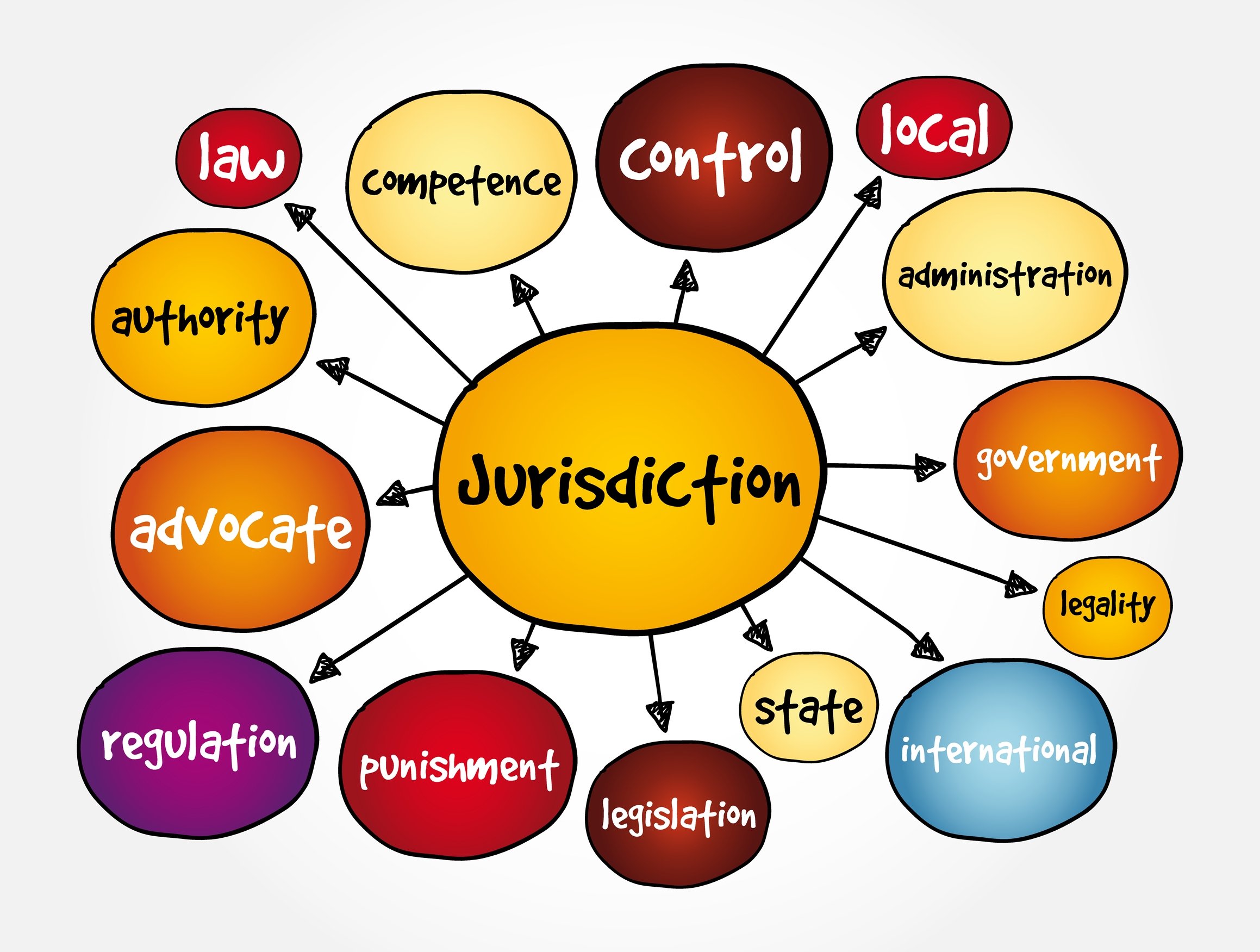 The Supreme Court, with judgment no. 26984 dated 26 November 2020, established that, in case of breach of the shareholders’ agreement by the Italian shareholder Sole Director of a limited liability company with its registered office in Poland, the court having jurisdiction is the Italian one.

The Supreme Court applied the general rule of the jurisdiction of the Member State in which the defendant is domiciled, as provided for by article 2 of EC Regulation 44/2001 (replaced by article 4 of EU Regulation 1215/2012).

In the case in question, the Polish shareholder of a limited liability company with registered office in Poland filed a claim for reimbursement of damages with the Court of Rome against the Italian shareholder Sole Director, who, according to the claimant, would have been responsible for having managed the company without ever giving account to the claimant himself, in breach of the shareholders’ agreement executed between the parties, causing damages to the claimant.

The Court of Rome and, in second instance, the Court of Appeal accepted the defendant’s objection of lack of jurisdiction of the Italian court, by stating that the  court having jurisdiction was the Polish one, namely the court of the State where the company has its registered office, by virtue of a close connection rule.

The Supreme Court, on the other hand, overturned the decisions of both judges, by applying the rule of the domicile of the defendant (art. 2 of EC Regulation 44/2001, replaced by art. 4 of EU Regulation 1215/2012). Such rule is mandatory with the exception of certain specific cases – such as, for example, the exclusive jurisdictions under article 22 of EC Regulation 44/2001 (replaced by article 24 of EU Regulation 1215/2012) – which cannot be interpreted extensively.

The Supreme Court has grounded its judgement on the following reasons:

Therefore, the Supreme Court has stated that it is not admissible an extensive interpretation of the rules governing the exclusive jurisdictions and has confirmed that the criteria to allocate the jurisdiction between the domicile of the defendant and exclusive jurisdictions are aimed at guaranteeing the legal certainty, as they must allow the parties of a contract to identify, already at the time of the execution of the same,  with a high degree of clarity and predictability, which court will have jurisdiction to decide future disputes that may arise from the same contract.